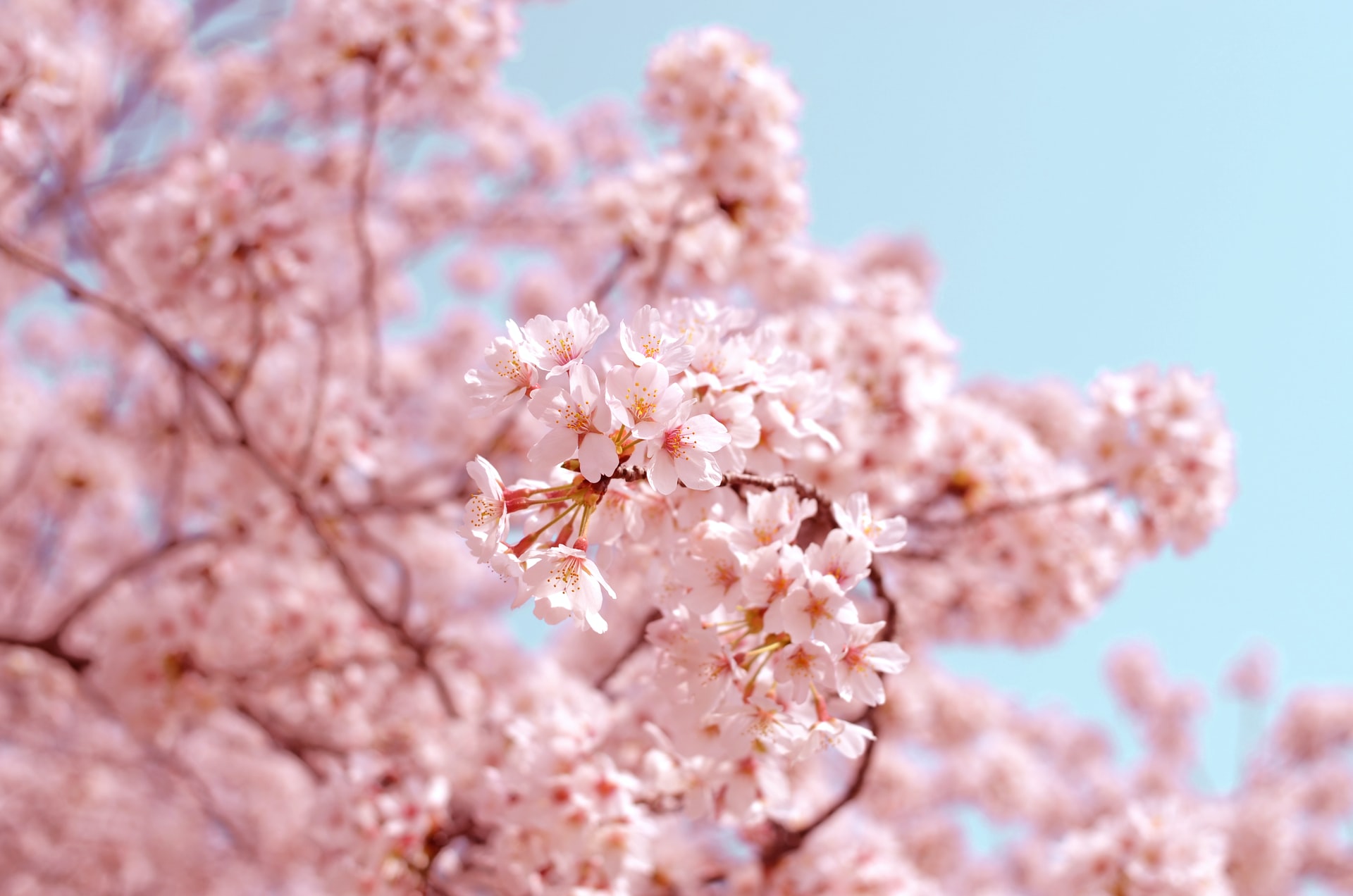 The most popular part of D.C.’s world-famous National Cherry Blossom Festival, the Sakura Matsuri Japanese Street Festival attracts tens of thousands of visitors over the course of two days. On April 9th and 10th, the largest Japanese street festival in the country will celebrate its 60th anniversary, all thanks to the hard work of the Japan-America Society of Washington, D.C.

The organization puts on a massive event every year as a way to celebrate Japanese culture. It kicks off at 10:30 a.m. each day between 7th and 3rd Streets along Pennsylvania Avenue, right at the feet of Capitol Hill. From Japanese song and dance performances to hot, authentic Japanese food and drink, walking through the Sakura Matsuri festival is almost like being transported to Tokyo. You’ll also have the chance to see and buy traditional Japanese crafts. It’s a fitting way to honor the gift that Japan gave to Washington, D.C. more than a century ago—the signature pink-blossomed cherry trees that have since become synonymous with spring in the capital city.