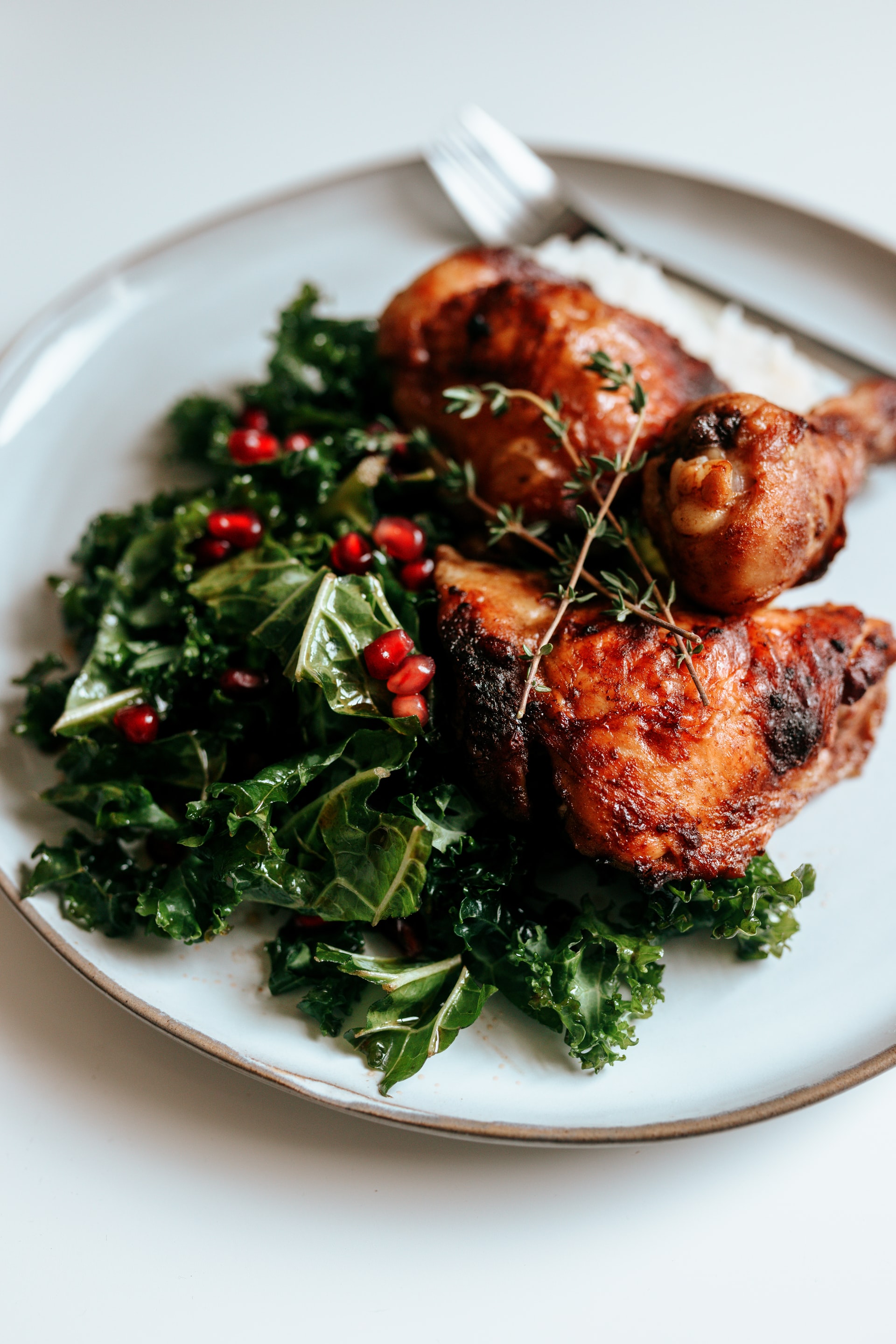 Howsoon Cham was born in The Gambia, the son of a diplomat, and his parent’s career eventually brought him to the United States (West Virginia, to be exact) in 2008. His innate love of food spurred him toward a career in cuisine, one which took him all over the South and, eventually, all across the globe. As the executive chef and founder at Moi Moi, Cham brings his African roots to a new American menu, resulting in a fresh type of fusion fare you won’t find anywhere else.

Start your culinary journey with a traditional dish such as the pepper soup. Its combination of root veggies and oxtail, goat, and cow foot is sure to surprise and tantalize your taste buds. Or try the jerk chicken paired with jicama, cucumber, mango, and cilantro-garlic ranch. Then dig into a hearty main dish such as the Suya-rubbed cowboy steak for two, which comes with an opulent side of fried lobster, a mashed potato cake, onion rings, blue cheese for dipping, and arugula. Or opt for something lighter like the signature berbere-spiced grilled lamb chops with Brussels sprouts, shells and cheese, and cassava leaf on the side.